This year, I recorded a little ritual in collaboration with a couple other folks on Reddit. Several gods assisted with this too, because that’s what they do. I wanted to honor Helios, the Greek sun god. But Apollon kind of sneaked in too, because he’s sometimes associated with the sun. I think of him as … Read more 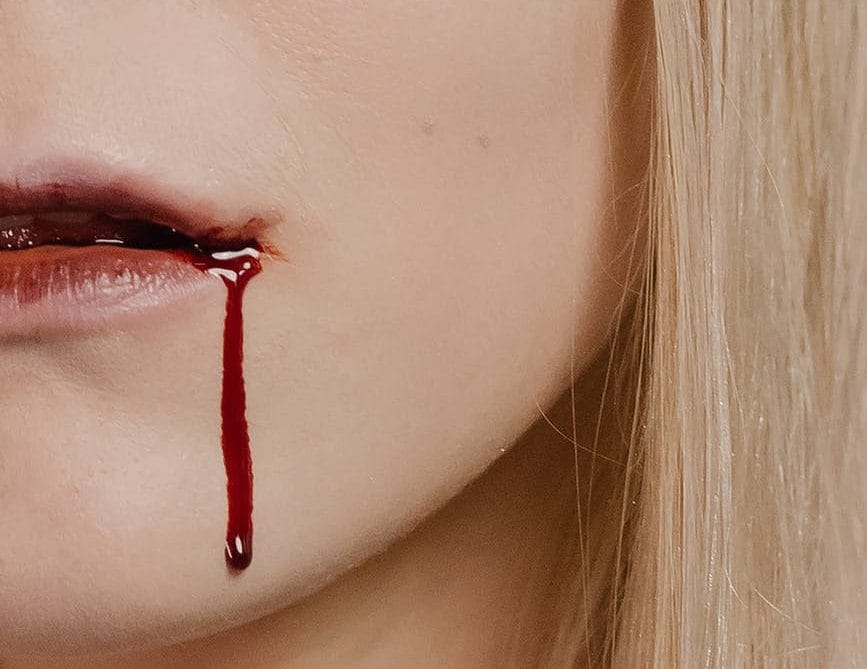 I’m uncomfortable writing about this topic. There’s no way to make it palatable or acceptable. But the truth is our gods aren’t all sweetness and light. Nor are they always humane. And sometimes when deities offer a glimpse of their nature, it’s so we can offer that insight to others. Even when it’s not nice … Read more Occasionally, I encounter someone upset by their lack of a patron deity. I listen to complaints that the gods don’t want them. And questions about what it’s like to be close to a god. After a hug and reassurances, I tell them some version of what follows. Hey, stop worrying about it and relax. Do … Read more

Sometime I wonder what business a reformed cynic has writing about love. Especially on the day devoted to hearts and flowers. Oh well. If love is a verb, we can just cut to the action, right? Which for me currently entails reassessing my life, including my devotional relationships. So I’ve been asking myself tough questions … Read more

I have a problem: I am human. So I have an ego, like it or not. And that sneaky little bastard sometimes impedes my offerings. I’m not the only one struggling with this, but let’s use me for an example since this has come to the fore. Offerings occur on a regular basis in my … Read more

What do you do when a deity’s gift challenges your morals? Refuse their gift? Complain and accept it grudgingly? Say nothing at all? It’s a difficult position, especially if you don’t want to offend them. I ended up there last summer when Hermes dropped a gift card in my purse. Yeah, you read that right. … Read more

Over the centuries, the many gods have starred in myths, movies, poems, songs, books, and TV shows. Some of these were created from devotion, while others merely featured the gods as characters. I get it. The gods are cool. We tend to idolize powerful people and the gods, with their superhero-like powers, are truly extraordinary. … Read more

No, I won’t discuss Pan’s actual anatomy. That would be pointless because, as a spirit, Pan can appear any way He likes. What I will tell you is who He is, or who I’ve seen Him to be anyhow. Your mileage may vary, since deities can be all sorts of different things with their humans. … Read more

Let’s say, just for the sake of argument, that one day while you’re watching TV, a unicorn appears in your house. What would you do? Run away screaming? Try to pet it? Stare at it in disbelief? There are a whole range of possible reactions, but none of them would change the fact that a … Read more

A devotional poem for Pan from an intimate, personal perspective.